Julia Montenegro is an attorney since 2012 when she was first licensed to practice law in Brazil. She came to the U.S. to pursue a Master's degree in Business Law. She started as an intern at Gondim Law Corp after the completion of her Master's degree from Chapman University School of Law. In 2019 she was licensed to practice law by the California State Bar.
Julia Montenegro speaks English and Portuguese. 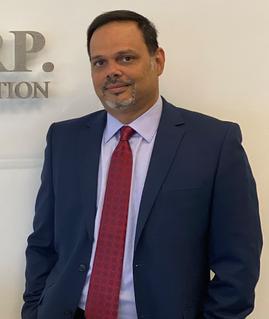 ​Marcelo Gondim is an attorney since 1993 when he was first licensed to practice law in Brazil. He came to the United States pursuing the same dream he's helped many people with. He became a United States citizen and obtained a license to practice law in 2010. Although Marcelo Gondim is an attorney practicing Immigration Law since 2010, he has worked in this area of law as a paralegal since 2001.
Marcelo Gondim is a member of the American Immigration Lawyers Association and admitted to the State Bar of California, U.S. District Court (Central District of California), and U.S. Court of Appeals for the Ninth Circuit.
Marcelo is fluent in English, Portuguese and Spanish. 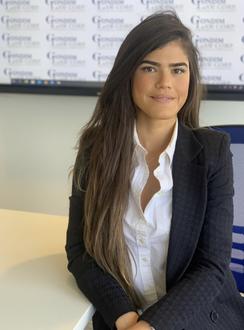